Have you ever seen a piebald deer? If not, you’re not alone. Piebald deer are relatively rare, and they are definitely something worth checking out if you’re a nature lover. Here’s what you need to know about these special deer in order to get a better understanding of why they are so unique.

A whitetail deer is a sight to behold, but it’s not uncommon for a deer hunter to see one. However, a sighting of the extremely unusual piebald deer is a rare and magnificent one.

On rare occasions, hunting aficionados may see stunning photos of a piebald deer on social media, which were found by a lucky few hunters.

This one-of-a-kind deer stands out in a sea of horses, with distinctive white patterns that are nearly impossible to miss. In reality, many hunters are solely interested in these difficult-to-find creatures and want to add a new trophy to their collection. Harvesting a piebald buck is a once-in-a-lifetime occurrence for hunters.

What is a Piebald Deer?

Piebaldism is not a mix of a regular whitetail deer and its albino equivalent, contrary to what many hunters believe. The piebald deer’s appearance is due to a genetic abnormality known as piebaldism.

Less than 2% of the whitetail deer population has this uncommon condition. The term “piebald” comes from the term “pie,” which refers to a bird in the crow family, according to geneticists and researchers. Black and white plumage are seen on the magpie.

A genetic defect makes piebald deer have white areas on their bodies. The patches, or lack of pigmentation, make it seem as if it’s “bald” due to its patchy look. Pie + Bald = Piebald!

The colors and variations of the piebald deer are numerous. There is no such thing as a stock standard. Some piebald deer have been painted with white paint, giving them the appearance of being splashed. Others may appear to have an “airbrushed” or “spotted” appearance.

In order for the kid to be piebald, it is thought that both deer parents must have this recessive trait. The rarity of piebaldism is due to this specific characteristic.

Depending on the circumstances, piebaldism takes on a variety of appearances. From moderate to severe, it can take on a variety of looks. Although some piebald deer may have normal, long, joyful, and healthful lives, the majority do not. Piebaldism affects a variety of animals, including deer. Many other species, including horses, certain dog breeds, python snakes, moose, bald eagles, and in some cases even humans, have been documented to have this genetic abnormality across nature.

A piebald deer normally has several distinguishing characteristics, such as shorter than average legs, an arched back (scoliosis), and a large oral overbite.

A piebald deer’s organs are commonly abnormal below the surface, and even arthritis may develop.

This comes down to something called “pleiotropy,” which is when a single gene controls numerous traits, according to geneticists. Pigmentation, skeletal development, and other traits are all affected.

With severe birth defects and debilitating genetic mutations, it’s not uncommon to see a piebald deer. Piebald deer have a particularly difficult time surviving in the wild, let alone reaching maturity, due to a combination of factors.

Missy Runyan, a wildlife rehabilitator based in New York, was summoned to the site of a sick fawn in May 2017 in one recent case study. Severe birth defects, including life-threatening internal genetic mutations, plagued the white-as-snow piebald fawn.

Runyan was able to X-Ray the fawn’s corpse and discover several internal problems before the fawn died. The study showed that the fawn’s internal flaws made it impossible for it to live in the wild.

When looking into the afflicted deer’s eyes, you can see that the genetic causes for piebaldism and albinism are different.

Piebald deer have brown eyes, a brown nose, and black hooves, in contrast to albino deer whose eyes are pink, with a pink nose and hooves. Melanistic deer, which generally lack brown or white color variations and seem to be black throughout their whole bodies, should not be confused with piebald deer.

ALBINISM (albinism) is a condition in which a deer’s skin, eyes, and hair are all missing pigment – making them completely white. Albinism is caused by a lack of melanin pigments, which are responsible for the natural coloration of the skin, eyes, and hair.

Piebaldism is a genetic condition that makes its victims look completely different from head to toe. It’s not only the rare nature of this creature that makes it so valuable. In fact, the real value of this species resides in the fact that this is the rarest and most expensive fish in the world.

Piebald Deer: To Shoot OR Not To Shoot?

There are more and more hunters emerging on social media, and the days of trophy hunters for rare piebald deer are growing fewer and farther between. White animals are very common in North America, and are rarely seen as “sacred,” and should be treated with the same respect and dignity.

Piebald deer are sometimes thought of as “ancient, return, or guardian ancestors,” reminding humans of things that are important.

Do your research on the laws and restrictions of your state if you aren’t superstitious. As herds of white deer are growing in number, locals become increasingly protective of the rare animals, making it illegal to shoot any white deer in Wisconsin.

Certain governments have legislation prohibiting piebald deer from being hunted, whereas other white animals are permitted (licensed) to be shot without consequence in various nations.

There is no biological need to preserve piebald deer or albinos, according to Brian Murphy, a wildlife biologist and the Executive Director of the Quality Deer Management Association. The state should not regulate how landowners and hunters should protect them; rather, it should be their choice.

While piebaldism is uncommon, it does not seem to be a problem for the population. According to new findings, shooting a piebald deer has little influence on the deer population or harms it in any way.

There is no reason not to hunt piebald deer if you want to take such a rare trophy (and meat) back to your home and it is legal to do so where you live.

Piebald deer are unique in that they are the result of a normal white deer mating with a black deer. As a result, piebald deer are usually lighter in color than other white deer and can be difficult to spot in the wild. However, there are a few tips that can help you find and hunt piebald deer:

Whatever hunting technique you choose, make sure that you are using techniques that will help you find and reach your target quickly and efficiently – this is key when hunting any type of game animal, regardless of its coloration!

Have you ever seen a wild piebald deer? Leave a comment on this page or submit your photos to this site for display! By visiting our blog, you may also see bow hunting strategies videos and other hunting and fishing strategies. 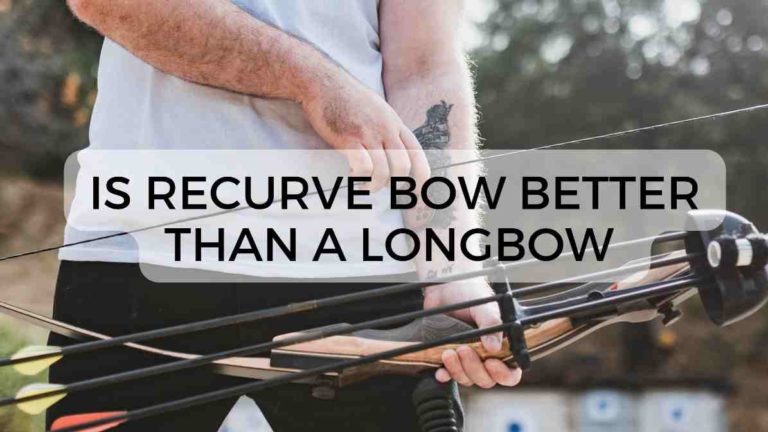 Is a recurve bow better than a longbow? Recurve bows (when shot with proper form) tend to be more accurate overall than longbows. While longbows can range from alright to good when it comes to accuracy, modern recurve bows are engineered for accuracy. It’s for that exact reason that recurve bows are the only types… 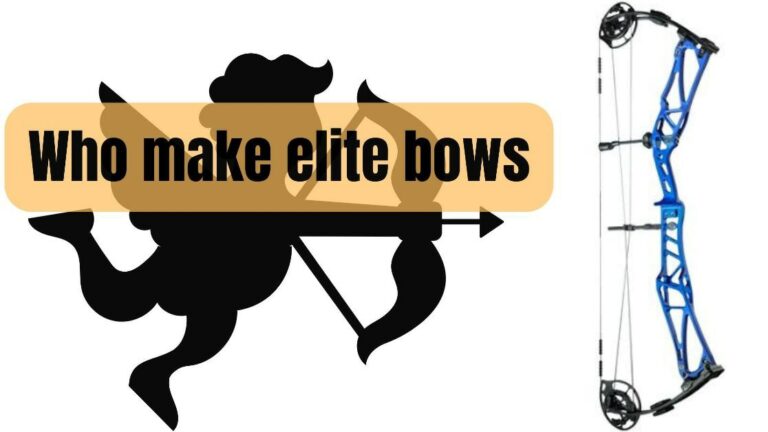 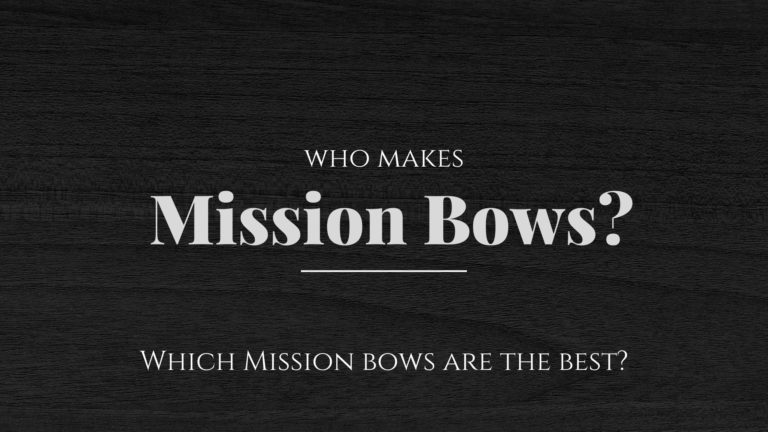