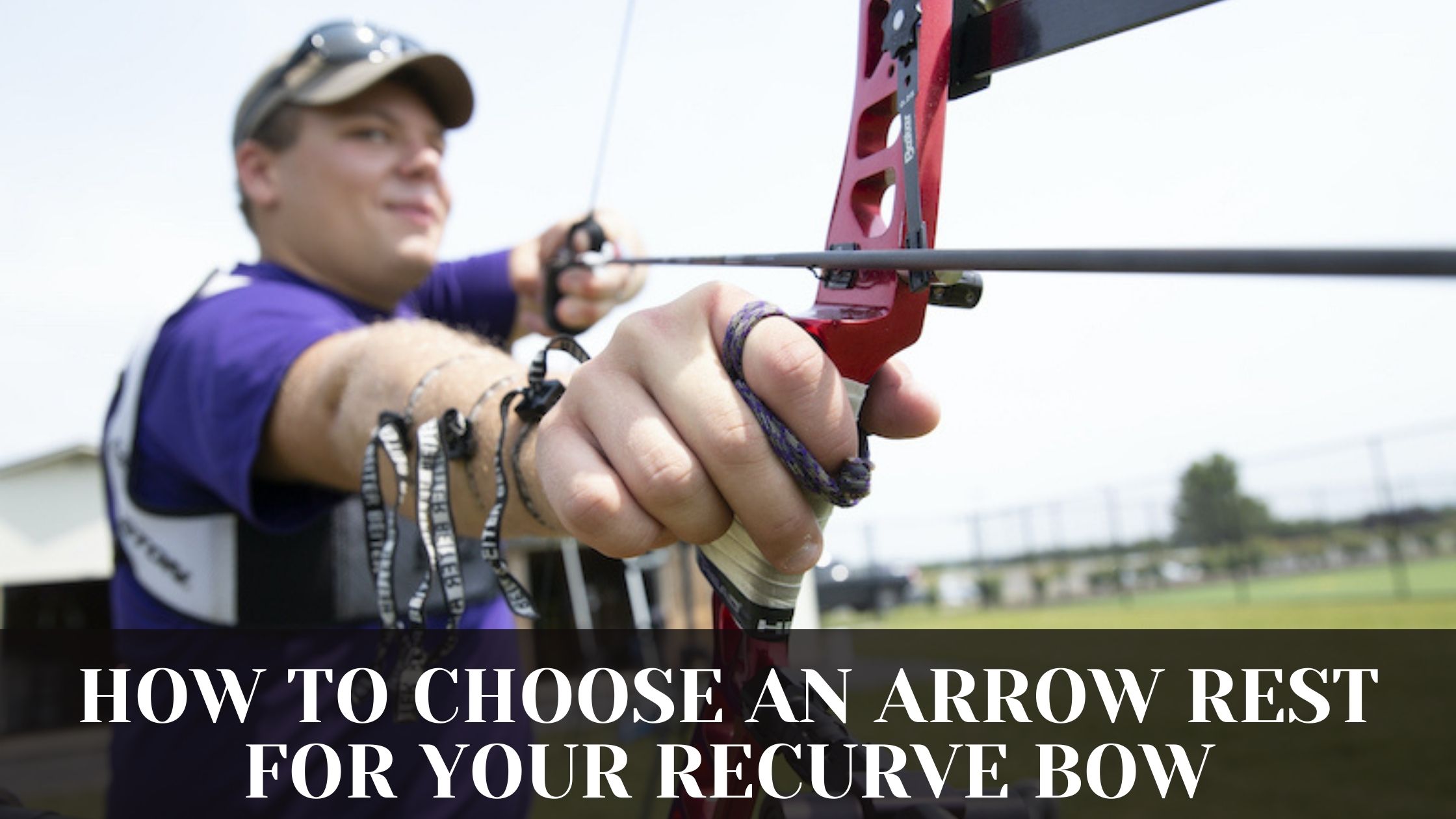 You might wonder why your shots are not getting directly to your target, one reason could be inadequate arrow rests. Yes, as minor as it seems, but the arrow rest plays a crucial position in getting your shot right and highly accurate. Hence, in this article, we are going to have a detailed discussion on every important aspect that you need to know about the arrow rests.

Modern times call for modern tools, and archery is no different. You might do okay if you’re a beginner in the field and a regular plastic arrow rest can be your companion, but if you are going for hard and heavy with a modern recurve bow, then you require serious metal material arrow rests to get your shot right.

Let’s dig deep into some important and frequently asked questions about arrow rests.

Before starting, let’s clear some air around some terminologies that will be used in this article. Firstly, when “beginner bow” is mentioned, it is referring to recurve bows that are used by initial level archers and are missing some professional-level features in it and have a riser made of wood. On the other hand, the “Olympic recurve bow” is referred to as an advanced level recurve bow with metal as the riser.

Do I really need an arrow rest?

If you have been in archery for a while, you must not think of it as a necessity, but it is not essential that others think the same.

The thing to consider before buying an Arrow Rest

In the modern market, beginner archers buy beginners’ bows or contemporary recurve bows, thus ending up with a need for a separate arrow rest. To make sure you invest in something worthy, you should keep certain key facts in mind.

The major function of arrow rest is to retain your arrow and if it doesn’t hold your arrow, you have definitely got the wrong one. It can result in the missing shot, arrow dropping, or worst getting attacked by the prey because your arrow didn’t work.

If your arrow rest has a very tight grip, it will keep interfering with the arrow and may contribute to the inaccuracy of the shot. You must thoroughly check for a tight grip.

You must never go for a fixed or poorly adjusted arrow rest because you might need to make adjustments in between and if you couldn’t get the adjustment setting right, you won’t be able to get your perfectly accurate shot.

You can find various types of arrow rests in the market but let us clear your head in what to expect when you go looking for an arrow rest in the market.

Such kinds of arrow rests are used in training camps and sessions because of their durability and low prices. The new archers need to practice with such arrow rests attached to their recurve bows so the likelihoods of breakage will be less.

The degree of it retaining the arrow is quite high as well. Thus, even if the new archer is nervous and trembling, the arrow rest will save the day.

One-off the side of this arrow rest is that it is stiff and lacks flexibility. This quality makes it interfere with the arrow very much.

Similar to the thick plastic arrow rest, this also is very cheap and easy on the pocket for the new archers. It is the famous choice of beginner archers because of its flexibility and ability to mingle with arrows a lot less than the previous one.

Remember that thin plastic arrow rest will only last longer if you are delicate in handling your bow.

You need to keep one thing as a new archer when buying this arrow rest that it is not easy to elevate. It doesn’t permit you to change the alignment effortlessly.

You must set your arrow in the retainer carefully, although you can modify the angle by molding the plastic shelf.

Having many similarities with the plastic arrow rest, this one here can be used with ease by attaching it with sticky tape.

One major improved feature in this is the making with metal material and the capabilities of being adjustable are beyond the top. Another point of notice is the feature to elevate the angles and the shelf itself.

It has an additional feature where it has a magnet connected which helps keep the arrow away from the arrow rest and minimize the interference.

To understand the difference between this arrow rest and metal sticks arrow rest is that, the former is attached by a screw rather than a sticking tape.

The main reason for improvisation was the falling off of the arrow due to the vibration and buying extra tapes would not do any good.

You don’t want to connect with any hole but first, because that is the closest to you and will give you a better angle for drawing your bow. The second hole, as a matter of fact, can be used for securing arrow rest.

Whisker Biscuit is different from all previous arrow rests because it is particularly used by hunters for hunting purposes.

The bristles in the whisker biscuit arrow rest have been designed for strong retaining of the arrow because hunting is not static and it requires a lot of running and movement.

All the movement and strict retaining will cause your arrow to interfere, as a result, you might experience inaccuracy in shots with this arrow rest.

The inaccurate shots have contributed to the less preferable choice of hunters for this arrow rest because it cannot help with long-distance shots. Therefore, limiting its convincingness.

Followed is a list of recommended arrow rest that you can choose from.

What arrow rest to choose for starters?

If you have been reading the article from the start, you might get an idea till now that we prefer and suggest you buy a screw-on arrow rest because of the increased security in retaining the arrow and durability.

It offers much more flexibility in adjusting the angle and shelf than the plastic ones. Although it is the ideal choice and you should start with an expert used archer, you might find it costly and would want to go buy something cheap for your beginning.

Despite the earlier recommendations, if you have an Olympic recurve bow, you should go for metal arrow rest as it is more flexible and tunable.

Something EXTRA for Our Readers

Some extra tips for the ones who come with us this long are as followed:

We hope that the information we brought to you was helpful to you and hopefully, we were able to clear some air for you regarding the arrow rests and bows.

Some final advice for you is to not get confused with compound arrow rests when buying online, because that is not related to recurve bow, but is for compound bows to help shooters shoot through the riser. Such types are not compatible with your regular recurve bow. All sportsmen agree to the fact that their equipment plays a crucial role in their success in any particular sport. So, do archers or bowmen. Bows and arrows act as either a plus or a minus to your hard work and talent. Hence, always choose the best equipment for your tournaments.  Your archery discipline, your… 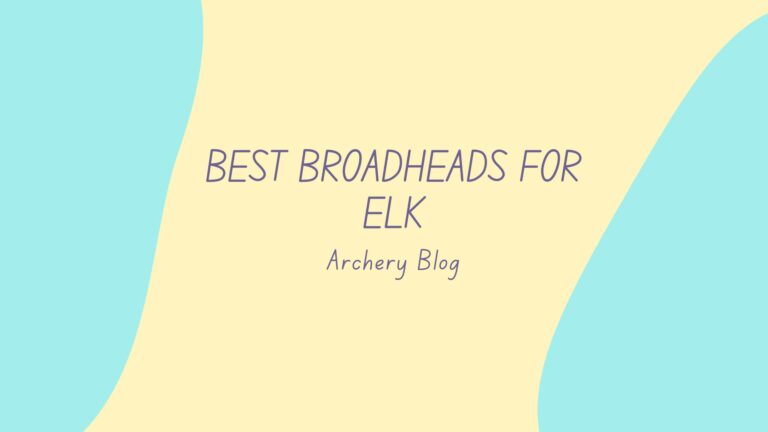 The world of bowhunting today is filled with racy compound rigs, fancy high-tech sights, hairpin-thin arrows, and fall-away rests that tune themselves with the slightest tap, making it hard not to get engrossed in this exciting world. With that in mind, we’ve gathered a list of 2023’s best broadheads for elk hunting, both fixed and mechanical… 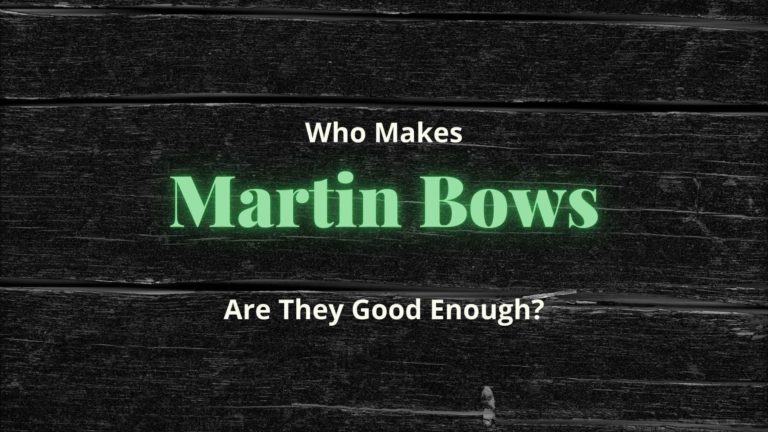 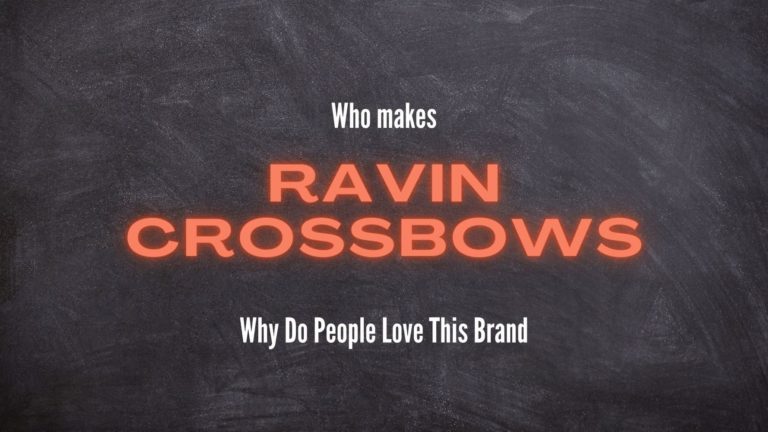 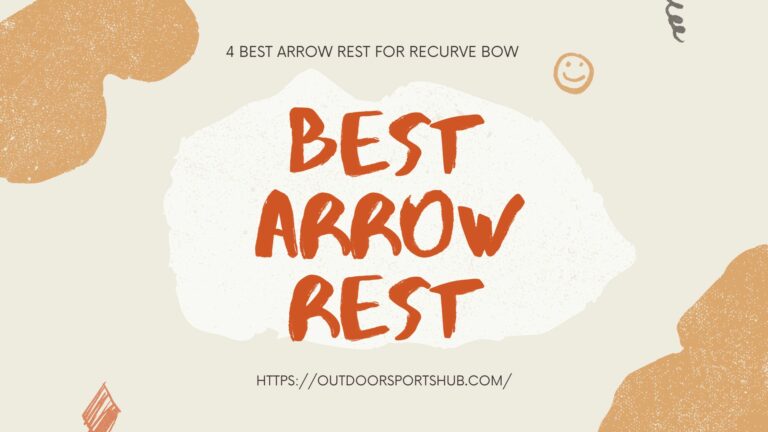 Recurve bows are perhaps the most challenging bow to shoot accurately, but with a good archery rest, you can improve your accuracy and get closer to your target. The best arrow rests for recurve bows are usually adjustable, so they’ll fit any size bow and allow you to adjust the angle of your bow where…